A downloadable game for Windows, macOS, and Linux

I came here because of Dolphin Olympics 2, but I actually had been looking to play an RPG like this for a while.

Some ideas for extending it: if there were a boat that takes you from the outpost island to any of a number of islands on a given day, then you could choose which island to go to each day (and each would have a different distribution of area difficulties / resources). You could extend it to 30 or 60 days.

Maybe have a hill before the mine, and then when players exit the mine to the outpost there's a cut scene with them sliding down the side of the hill.

I found the early game hard and the later game easy, but that's probably because I tried to milk each day pretty hard.

Funny situation: if your commander is heavily wounded, you walk around as a ghost (invisible) each morning until party selection. They tell you he'll be better tomorrow, but he never is.

On my machine (Windows 7) there was about an 18% chance that I'd get a 13-second loading wait before a battle, 18% chance after.

Hey, thanks for the feedback, glad you enjoyed the game!

Great game, I have a question. Who is the ninth playable player? I have Soldier, Cook, Scout, Smith, Healer, Fairy, Wizard and Dragon. Is it the dragon knight? If so, how so you get him? And who will be the final wave boss, because I know it changes when I got dragon on my second playthrough.

You have found all of the characters. The ninth one is the one you start with, the Commander :)

As for the final wave boss, there are 3 different variations. You are correct, it changes if you recruit the dragon. There is another condition in the game that will trigger a third boss.

Thanks for playing, glad you are enjoying it.

I'm guessing if it's when you kill/sacrifice the wizard? Again great game. 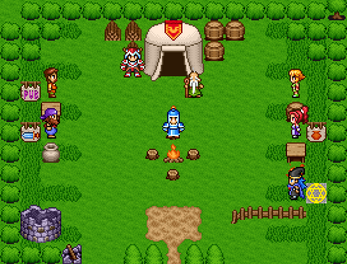 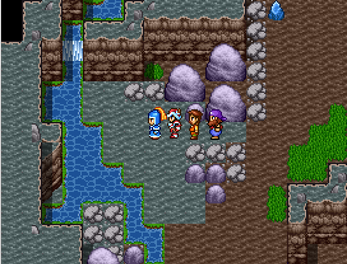 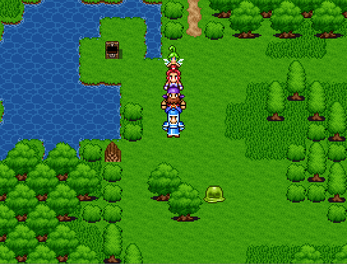 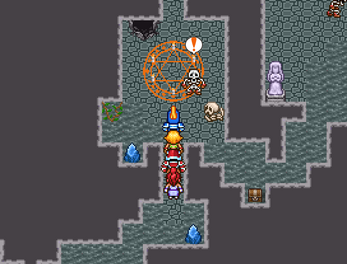